I have always been a proponent of travel, even though my own experiences are limited to travel within the United States.  Though I haven’t been abroad, I’ve had tastes of how travel can change your perspective, and essentially, change you.  I’ve stood on the summit of Pikes Peak and on the beach at St. Augustine.  I’ve walked through Chinatown in New York City and along the Gulf Coast of Biloxi.  Experience is often a rigorous teacher.  Someday I hope to visit other countries, but until then, I’ll explore when and where I can.  I’ll also escape into compelling stories that leave me thinking after I’ve closed the book.  Amsterdam Exposed by David Wienir is one of those stories.

Mr. Wienir explains in the prologue that “this is the true story of an innocent exchange student who moves to Holland hoping to write a book about the red light district and everything that follows.” He decides that during his time in law school at Berkeley that he will study a semester abroad in Amsterdam.  Though this is not his first visit, this will be his most immersive.   Though he is determined, Mr. Wienir soon discovers that it’s not easy finding women willing to talk to him for his book.  Eventually, with patience and perseverance, he is able gather some insight into the red light district to tell his story.  The following excerpt describes his first moments after arriving in Amsterdam.

After clearing customs, I hopped on a train to Amsterdam’s central station, making sure to steer clear of the gypsies and pickpockets who notoriously preyed on that stretch of rail. I had been warned to never stand by the doors, the prime spot where thieves would snatch and run, so I tightly wedged myself into a pack of tall Dutchmen. I arrived exhausted and blanketed with Dutch B.O., but without incident. I then hailed myself a cab. To get a good exchange rate, I bought a few hundred guilders back home. In 1999 the US economy was strong, with one dollar worth roughly two guilders. For an American stepping foot in Holland, everything was half price.

As I entered the cab, I reached into my pocket and pulled out a piece of paper with the address of my new home. It read Planciusstraat 13. I knew it was nearby, but that’s all. I looked at the paper and did my best to pronounce the name. I’m not sure what came out of my mouth, but it was ugly, and it wasn’t Dutch. The driver looked at me blankly, shaking his head. I gave it another try, changing it up a bit, and again, the same response. I had butchered it once more. After one more attempt, I surrendered and handed the crumpled piece of paper to the driver.

“Ah, Planciusstraat,” he said with a smile and began driving west.

I received a complimentary copy of the book.

I know what you must be thinking.  Why is a family travel blog
ger and high school teacher reviewing a book on the red light district in Amsterdam?  Honestly, the thought crossed my mind more than once while reading it.  When I mentioned the book to a couple of my teacher friends, their initial reactions included questions and expressions of doubt.  When the opportunity initially arose, I thought to myself, hey, why not?  As I began reading, however, I realized that maybe I did have doubts about how this book would fit into my blog.  The content didn’t offend me.  I spent years as an English major, after all.  I’ve read some, let’s say, interesting, literature.  But I did wonder if my blog readers would question my judgement.

As I continued reading, though, my fears were assuaged.  The story touched my heart and reminded me that love is powerful.  As members of the human race, we are called to love others–a calling that I don’t always answer fully.  This story provided a nudge.  Don’t forget the humanity of those often neglected by society.

I also enjoyed some little moments of wisdom that jumped from the pages.  One of my favorite little granules of truth is “I knew my journey was never within my control.  Journeys never are.”  Travelers will appreciate this one. “When backpacking solo, you don’t just travel the world.  You become part of it.  You have no choice but to live in the moment.”  The mentions of Anne Frank are also memorable.  I appreciated the reminders of looking for the goodness in people even when the world around you is falling apart.

Now, back to content.  Yes, you’ll encounter swearing, marijuana use, and some frank discussion of sex.    It is about the red light district.  The prologue does state that the book is for adults and contains disclaimers for the content.   I didn’t feel that it was over the top, but then again, I was once a depraved English major.  Use this information to make a decision for yourself.

David Wienir is a business affairs executive at United Talent Agency and entertainment law instructor at UCLA Extension. Before UTA, he practiced law at two of the top entertainment law firms where he represented clients such as Steven Spielberg and Madonna. His previous books include Last Time: Labour’s Lessons from the Sixties (co-authored with a Member of Parliament at the age of 23), The Diversity Hoax: Law Students Report from Berkeley (afterword by Dennis Prager), and Making It on Broadway: Actors’ Tales of Climbing to the Top (foreword by Jason Alexander).

Educated at Columbia, Oxford, The London School of Economics, Berkeley Law, and the Vrije Universiteit Amsterdam, David is married to Dr. Dina (to whom the book is dedicated), a pioneer of the cannabis movement who has been named “Queen of Medical Marijuana in LA” by Rolling Stone Magazine and is the inspiration for the Nancy Botwin character in the show Weeds.

To Purchase this Book 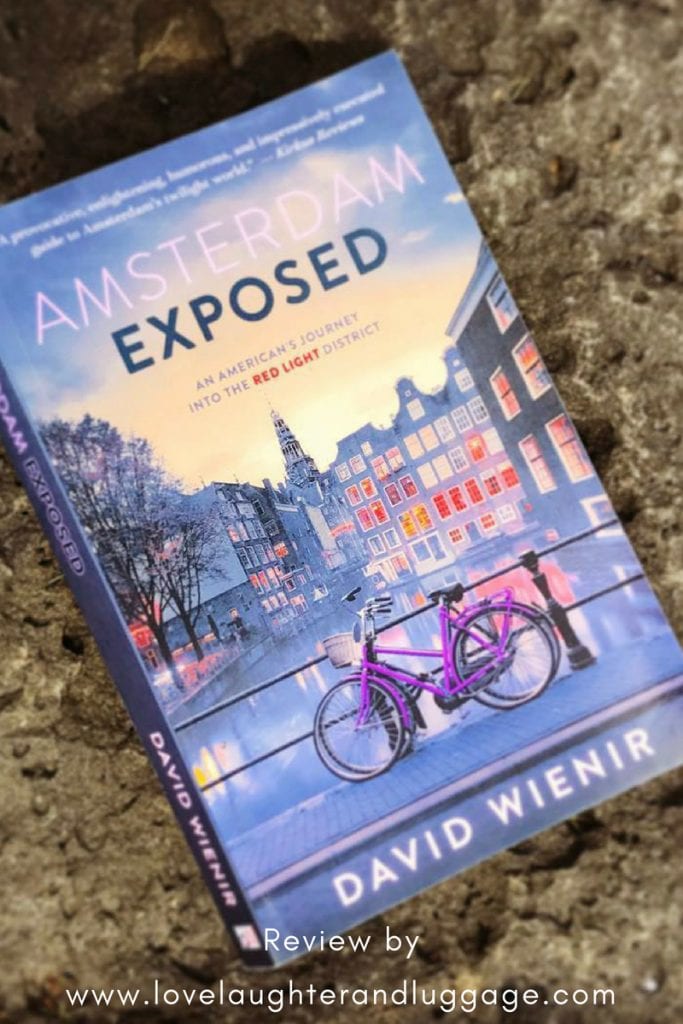 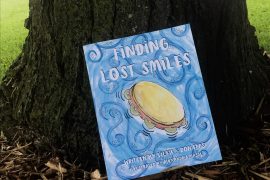 The Seven Torments of Amy and Craig by Don Zolidis Review 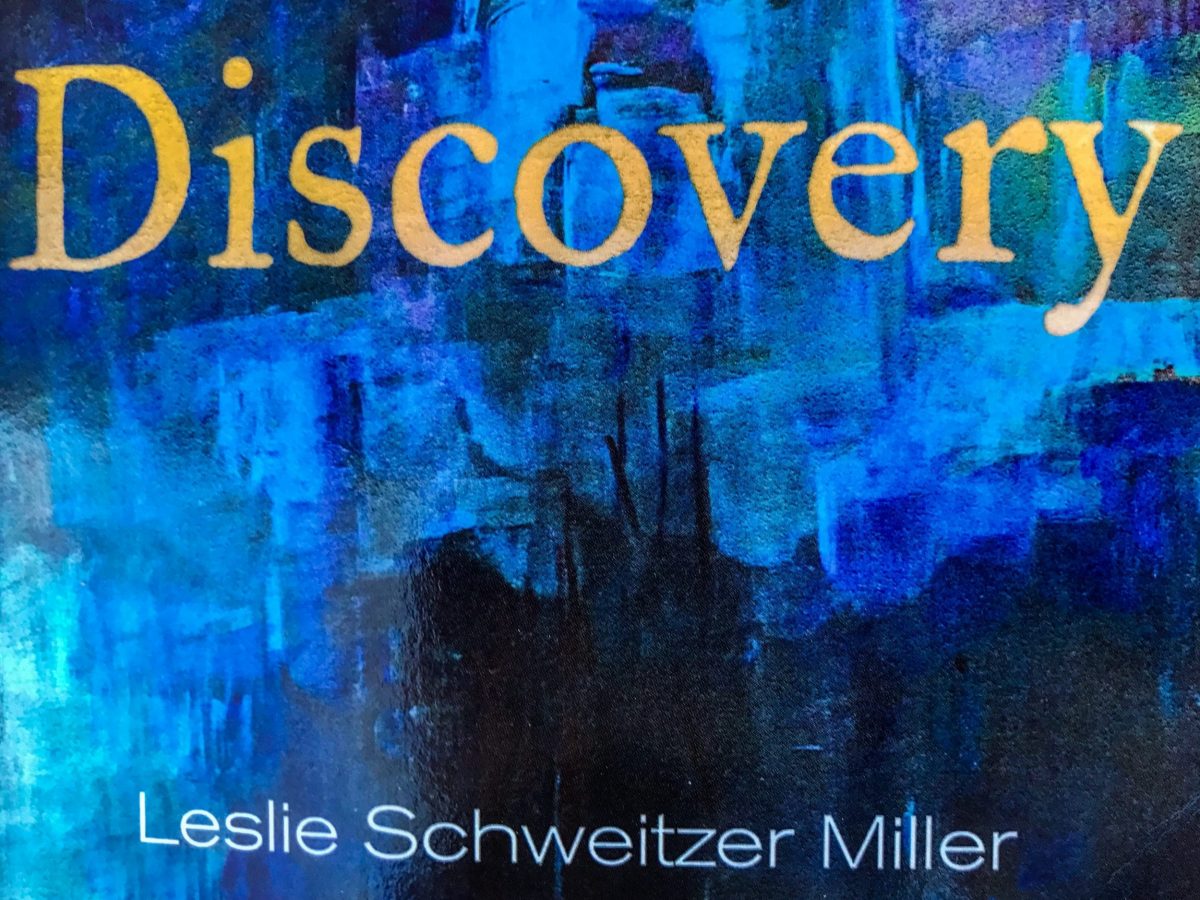